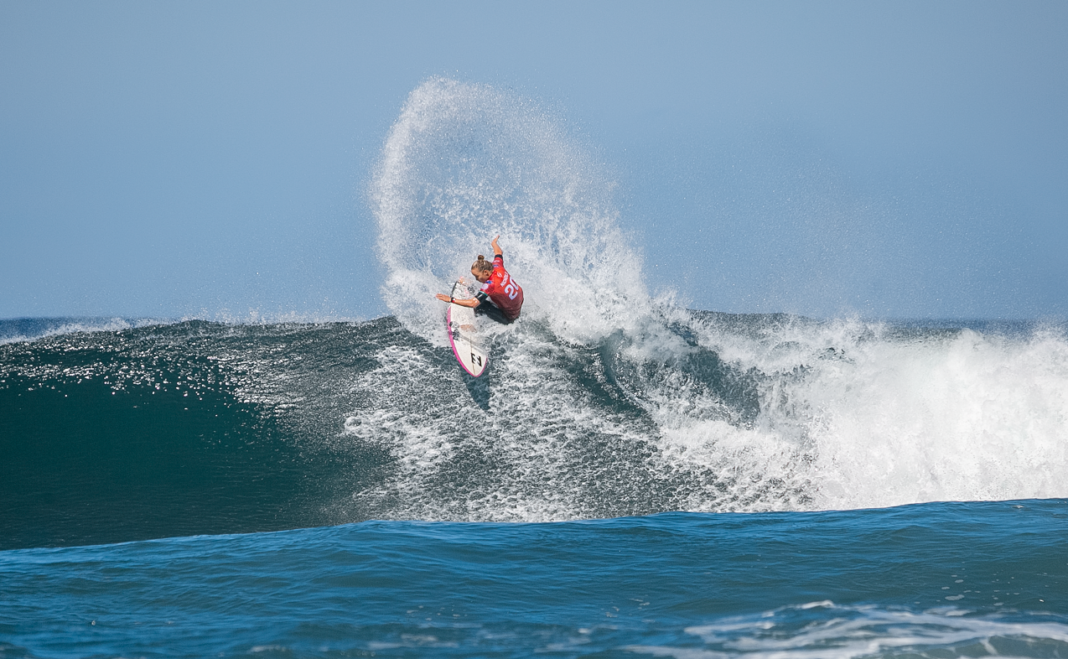 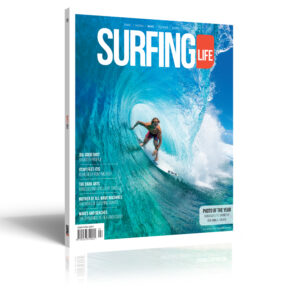 Is the WSL trying too hard to get their showdown?

Let’s start out by saying we love the World Tour; we love live surfing, and we love to watch surfing’s elite battle it out, heat after heat, ’til a victor is crowned. However, we have a few questions about the finals, some that can be answered, many that can’t … at least not by us.

Some time ago, legendary surfer Tom Curren was having a couple of cleansing ales after an event, and made the following statement, “It should be the best surfers in the best waves.”

Enter the spearhead of modern pro surfing, Wayne “Rabbit” Bartholomew. Rabbit helped facilitate this, and today, we’re able to watch world titles being battled out over the globe in all kinds of conditions and breaks. And when that final winner is soaked with victory champagne, we can feel satisfied knowing the most consistent and arguably the best male and female surfers that year are standing before us, holding their trophies and grinning like a drunken quokka. Then, we get to repeat this enticing heart-clanging, wave-wrangling process next year.

During those decades, we’ve seen surfers dominate and wrap things up well before the season ends, because they were the best surfer that year. Other years, we’ve seen it go down to the wire … to the very last heat in fact, and those years were incredible.

Not only did we see this battle to the end but in recent years, it was held in the most dangerous and challenging wave in the world: Pipe (based on the fact that the wave has taken the most number of lives), and wasn’t it a spectacle? A real spectacle, not a manufactured one. Rivals were created. They battled it out on the world stage, which makes for stunning surfing history. But, now, the top five will ride a wave—not a wave of consequence—and the history and awe of Pipe is ignored or forgotten, as Trestles marks the victory dance. There’s no doubt that Trestles is a fantastic wave and undeniably, one of the most high-performance waves in the world, however … there are a few issues.

First of all, the number-one ranked surfer has to fight for what they basically should have already won. They might be surfing at a location that doesn’t suit them, so the whole concept of having a bunch of locations to test them through the year no longer matters (we understand you still have to make the top five). The lowest ranked surfers could finish on a heater and take out the day. If your favourite surfer doesn’t make the final five, will you tune in? The number-one ranked surfer could get any kind of illness, and then, the one-day event would be their worst nightmare, and possibly the world’s. Well, the world of surfing. In the end, we are concerned this world title will end with an asterisk, and possibly, not the one you’d like.

We love a rivalry, but we can’t stand a manufactured one. We love an ole-fashioned scuffle in the lineup. Again, if it’s contrived, it losses its allure. So, as September’s showdown is barrelling towards us, will we be chewing our nails or tearing out our hair? One thing’s for sure, the timer is ticking … but for which kind of bomb?