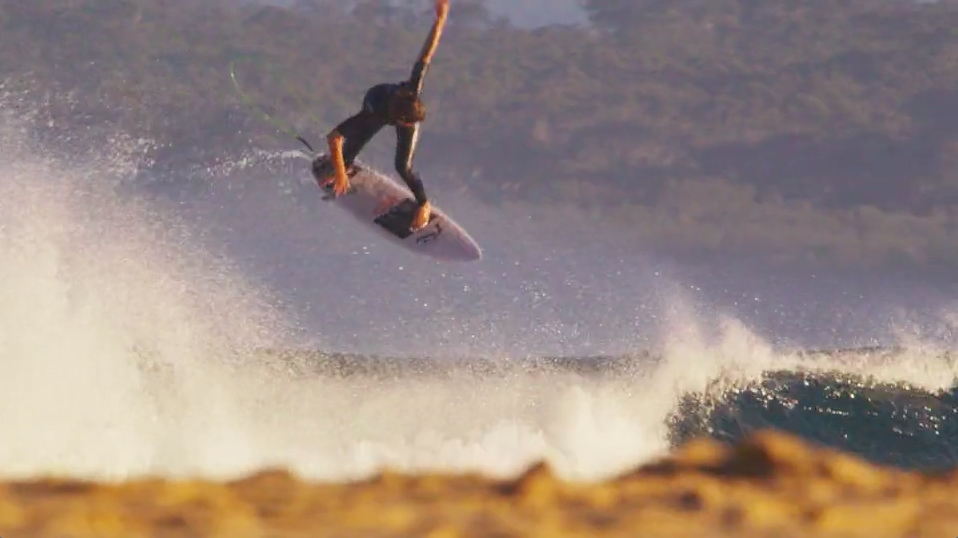 Watch the newly released extended trailer of Dion Agius’s film, The Smiling Bag and email Dion with the address provided at the end of the film to get your own USB copy!

You won’t be sorry you did either, The Smiling Bag is a full length film featuring Craig Anderson, Noa Deane, Chippa Wilson and Ozzie Wright all doing utterly ridiculous things on surfboards. It’s filmed under a psychadelic haze on 16mm film … the way surf films were always meant to be!