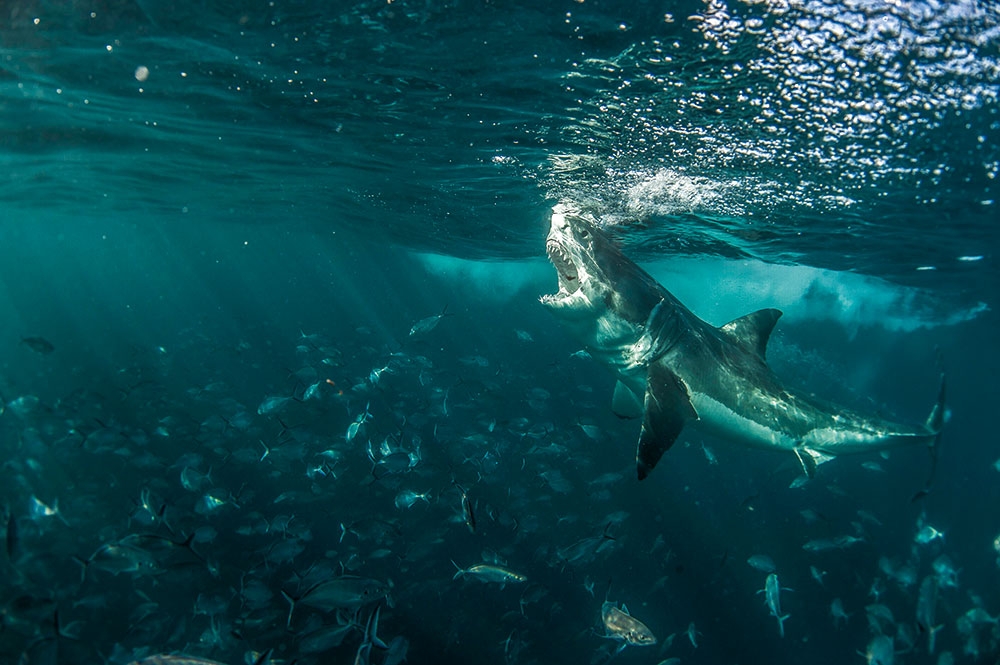 “The only thing all attacks have in common is that a person and a shark are in the same place at the same time.” 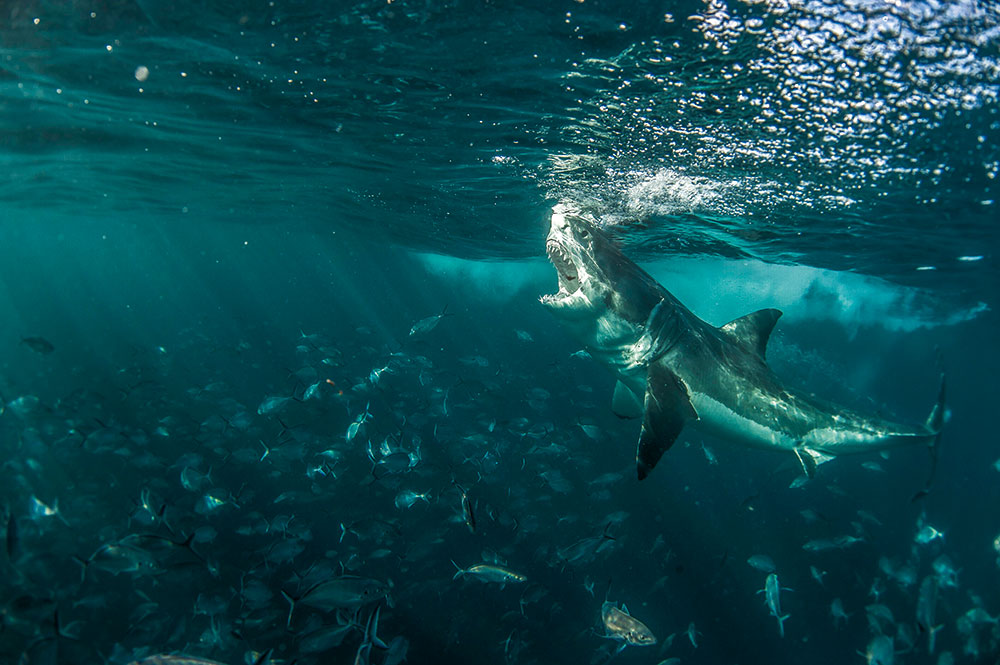 What lies beneath. Photo by @sa_rips

This month, in the print edition of Surfing Life, we decided to really delve into the shark situation on the northern NSW coastline. Why? Because we’re a surfing magazine, and what’s happening in Australia’s eastern waters right now is changing our sport, and potentially, the future of it.

So we put Nick Carroll on the case, and he wrote and wrote and wrote and came up with what we think is the most conclusive, and broad, body of work on the attacks, the causes and the reactions, out there to date. During his research he uncovered four prevalent rumours that, well, just weren’t true. And we’re not big on rumours.

Here are the big four, debunked:

Rumour #1: The sharks don’t have enough food, so they’re coming for us.

Nah. They’ve got plenty. In fact, sea life off this coast has been undergoing a steady and in some cases spectacular revival in recent years. The revival began in the early 1960s with whaling bans. For over a century following white settlement, whaling was a mainstay of the NSW economy. By 1962, when bans were put in place, the whaling industry had long ceased to count for much, but it’d almost destroyed the migratory humpback population; from an estimated original 90,000, the humpbacks were down to around 700. Today, they’re thought to number around 20,000, and their annual breeding migration between March and November, from the Southern Ocean up as far as Tonga and back, has become a significant tourist attraction. Subsequent restrictions on commercial fishing licences and the declaration of marine parks off the Australian coast has seen a return to growth of numerous fish species that take part in the annual migrations up and down the East Australian Current. All the big predatory shark species, including bulls, tigers and great whites, prey off this re-grown food source and off increasing numbers of dead whales that fall out of the migration, sometimes drifting back toward the coast in the process.

Rumour #2: There’s a lot more great whites out there these days.

This is pretty unlikely. Great white sharks were placed under protection in all Australian waters in 1997, following a lot of evidence that their numbers had been reduced to critically low levels through overfishing, particularly of breeding females. (Female whites grow bigger than males, meaning for one thing that their jaws make better and more expensive trophies.) According to John West of the Taronga Zoo, concerns were being raised about the decreasing numbers being caught in fisheries and in the shark meshing programs along Australian beaches. In protecting the species, Australian authorities were acting more or less in concert with governments around the world; South Africa first initiated protection for great whites in 1992. Just why the numbers are yet to recover is simple arithmetic. Female whites don’t reach breeding size until around the age of 17, breed once every three years, and hatch somewhere between seven and 14 pups, who are then exposed to high mortality rates in their first year until they’re big enough to fend for themselves. Thus a female shark born around the time of protection has barely yet had time to breed. Check back on this rumour in 30 years.

Rumour #3: Tahitian fishermen tie dead sharks to reefs to ward off other sharks.

Nah, sorry. According to longtime Tahiti resident and fanatic surfer/fisherman Chris O’Callaghan, shark attacks in Tahiti are extremely rare, thanks to the combination of very clear water, large fish populations, and the absence of at least two of the big potential man-eater species (bulls and whites). And there’s certainly no dead-shark ward-off culture among local fishermen, who live easily with the shark presence and view sharks as essential to healthy ecosystems. But! There is increasing evidence to suggest that sharks are repelled by the dead flesh of other sharks, particularly that of the same species. Research in Florida, using ragged tooth or nurse sharks, indicate the species will avoid an area where dead nurse shark flesh and its essences have been released. And at least one person SL spoke to during research for this feature recounted a story of using a tiger shark corpse to successfully discourage other tigers over a lengthy period.

Rumour #4: Local northern NSW fishermen have been conducting an unofficial great white shark cull of their own.

We’re pretty sure there’s been some quiet by-catch in various trawler nets here and there. We’re also pretty sure that if you really wanted to, you could find a set of jaws for sale somewhere. But an actual cull? Don’t know. Several people suggested this was happening, but couldn’t or wouldn’t put names or details to the test. We think it’s possible but doubtful; if such an unofficial cull has been occurring, it didn’t get hold of any of the sharks that’ve been tagged by the DPI and subsequently tracked out of the Ballina area. And the fishermen wouldn’t want to have any enemies; the legal penalties for killing a protected species like the great white can be steep. In February 2014 the DPI successfully prosecuted a fisherman who rammed and killed a juvenile white shark at Sussex Inlet on the NSW south coast; the man was fined over $18,000.

Grab a full copy of the article, and the mag, either at your local newsstands or by clicking the image below.