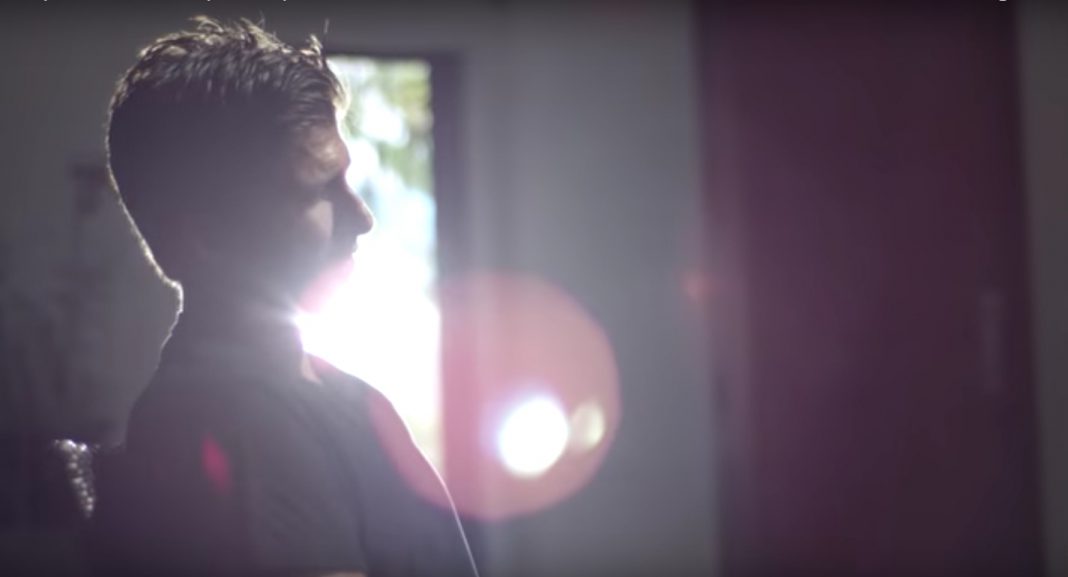 Nearly six years have passed since the surfing world lost one of its true legends. Now the story of what led to is death is set to be told.

According to the crew at Teton Gravity Research, the crew behind this documentary, the film is the life story of three-time world champion surfer Andy Irons who died at age 32 from a heart attack with the secondary cause being an acute mixture of drugs.

Andy was the blue collar, “people’s champ” of surfing who dealt with issues that millions of people around the world struggle with every day. Andy died on Nov 2, 2010. His wife Lyndie, was eight months pregnant with their first child.