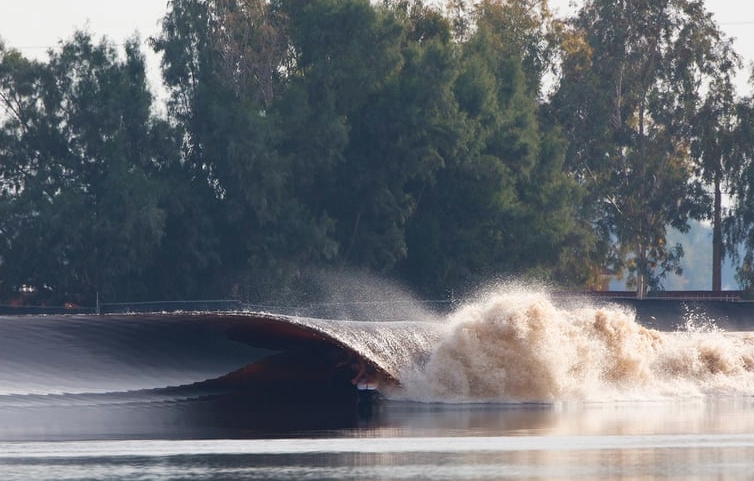 Within 24 hours of the title being decided without his involvement, Kelly Slater has re-established himself as the sun in the surfing solar system by releasing of the first footage of his wavepool prototype.

The wave is by far and away the best that we’ve seen outside of nature, a long grinding tube with a steep wall, at times reminiscent of Sandspit, on the odd occasion that it’s ridable, with undertones of Greenmount and every single surfing fantasy you’ve ever had.

It’s a little bit chunky and a little grindy, but it’s flaws endear it to us. If the lip was wisp thin and the water oil-smooth it would look gutless and weak, like the one-inch peelers that run down the side of a lake. This thing is a real wave, with bumps and steps and definition, and that’s what separates it from every other wavepool that has come before it.

A while ago Surfing Life claimed that wavepools were our inevitable future. We referenced the exponential growth of all technology and cited the Wavegarden’s improvements over the past 12 months as proof that we were on our way. Then the Wavegarden in Wales was beset by a series of setbacks and suddenly surfing’s robotic future was in jeopardy. We resigned ourselves to splashing around in the ocean forever, as the only wing of humanity that couldn’t break free of its primordial shackles. Oh the indignity of still getting stung by jellyfish while the rest of humanity was playing in the chrome fields.

Well, Kelly and team have just reinvigorated the arms race in artificial surfing’s cold war  by now firing the biggest shots seen in the Tuben Missile Crisis. Of course Kelly would release the perfect artificial wave, of course he’d one-up the Wavegarden, and of course he’d do it the only year ever that the World Title was decided without him even being a chance.

The Wavegarden now have to seriously up their game and Greg Webber needs to find some capital fast – this arms race is just beginning.  The decision makers behind the Tokyo 2020 Olympic bid need to realise asap that a large part of surfing’s future is going to be in a pool, and unless they invest in getting the best tech now, they’re going to look dumb sending people out at two-foot Chiba while kids from Shanghai to Shepparton are getting kegged off their Wi-Fi-connected titties in some wavepool or the other.

Do android surfers dream of electric barrels? They sure fucken do now. 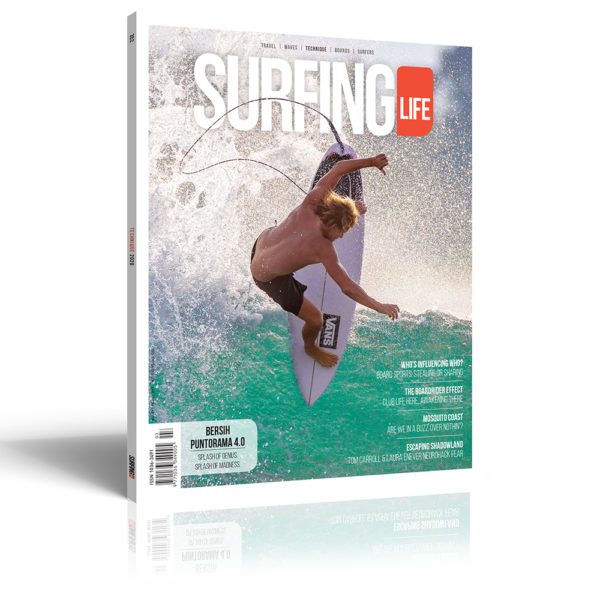