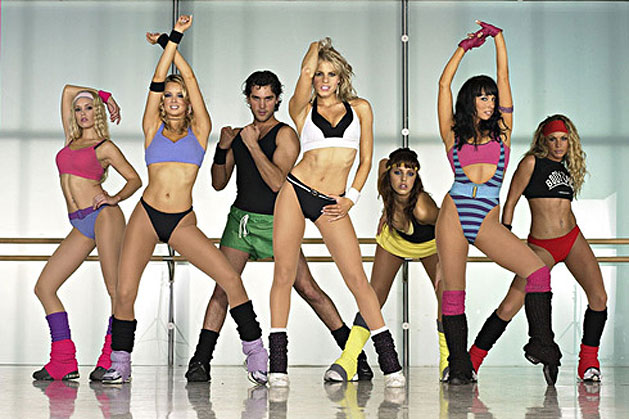 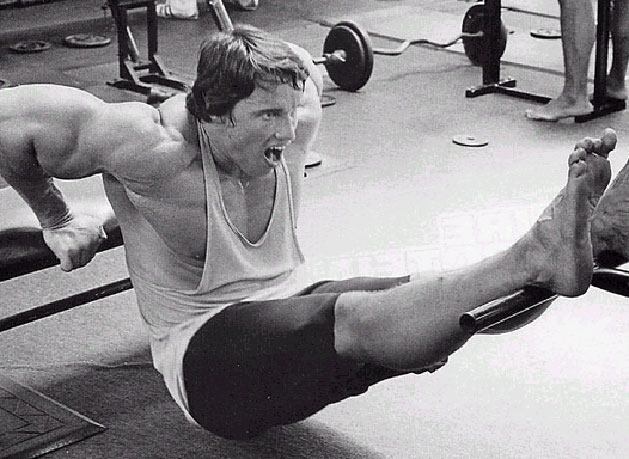 “Oh, Miss Corningstone. I wasn’t expecting company. Just doing my workout. Tuesday’s arms and back. Ohh, it’s the deep burn! Oh, it’s so deep! Oh, I can barely lift my right arm ’cause I did so many. I don’t know if you heard me counting, I did over a thousand.”

Want to know how to become a pro surfer? You’re going to have to train hard, because according to a New Zealand study, you’ll need high endurance for bursts of high-intensity paddling and short recovery times.

We all know what it’s like to be sucking in air after a mammoth effort to get out the back of a heavy set of dumping waves, and how our muscles burn after paddling hard for a series of waves. But interestingly, very little scientific research has been done into how much aerobic and anaerobic fitness actually affects competitive surfers … until now.

A group from the New Zealand Sports Performance Research Institute at Aukland University of Technology placed heart rate monitors and GPS units on 12 nationally ranked kiwi surfers and videoed them during the heats of two sanctioned competitions.

If you’ve ever wondered how fast you actually surf, the team found some results. According to GPS data, the maximum speed on a wave averaged 33.4 km/h and the top speed recorded was 45 km/hr.

The results published in The Journal of Strength and Conditioning Research found that the surfers spent 54% of their time paddling, 28% of the time stationary and waiting for a wave, and 8% of their time actually riding a wave. The rest of the time was spent in other, miscellaneous activities.

But most bursts of paddling, as well as being stationary waiting for a wave, lasted less than 10 seconds. Accordingly, just 3% of the time surfers reached the maximal heart rate band, averaging 190 beats per minute. Two-thirds of the time was spent with heart rates in the moderate-to-high intensity range. The AUT team expected that heart rates would be highest when the athletes were paddling to catch a wave, but found that peak rates occurred right after the surfers finished riding a wave.

“One reason for such a result could be the physical demands of riding the wave, coupled with the adrenaline release ensuing from the wave ride and fall,” lead researcher Oliver Farley wrote in the report. 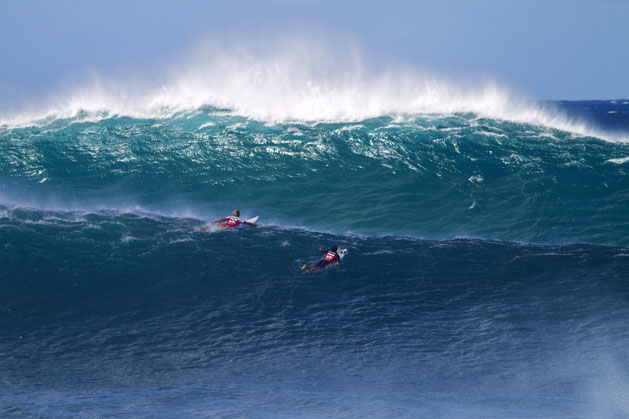 How fast do you think these surfers’ heartrates are pumping looking at these sets coming through at the Billabong Pipe Masters? Photo: ASP/Kirstin

During a 20-minute heat, the surfers covered an average total surfing and paddling distance of about one mile (1.6km). “The surfers were actually paddling almost a kilometre per heat, up to three heats a day,” Farley points out.

And if you want to be the best pro surfer you can be, “surfing-specific conditioning sessions should attempt to replicate such a profile” emphasizing aerobic conditioning, fast recovery times, and high-intensity heart rate workloads.

Ironman Wes Berg knows how to put the Billabong boys through a rigourous training regime to help their performance. Video: Shaggadelic Productions