An early phone call from Dick Hoole has broken the news to the surfing media that one of its greatest sons, Michael Peterson, passed away of a heart attack this morning, aged 59. “King Michael would have turned 60 in November,” Hoole told Surfing Life, “but now he’s surfing in another dimension and won’t be paddling out at Kirra anymore.”

MP was the original surf animal, growing up with a fast crowd on the streets of Coolangatta and running wild through the contest scene of the ’70s. Kirra was where Peterson made his name, and according to Wayne “Rabbit” Bartholomew in Sean Doherty’s biography MP, “watching him surf Kirra was like watching lightning riding waves.” 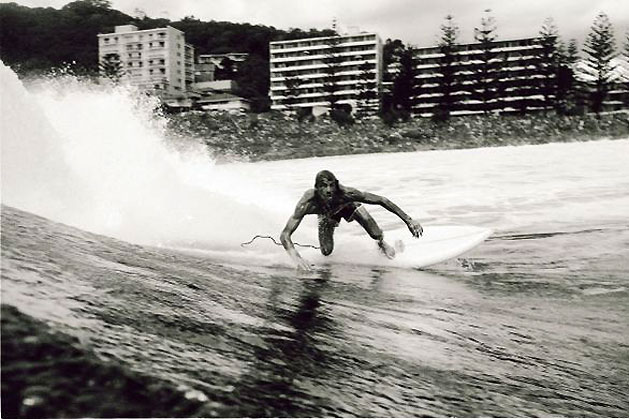 MP digging deep at Burleigh on his way to winning the first ever man-on-man heats professional surfing contest, the 1977 Stubbies. Photo: Peter Crawford

Mick Fanning has said this about the OG Cooly Kid, “I’ve only seen Michael’s surfing in old films but what he was able to do on a single fin out at Kirra has always blown my mind.”

Surfing Life will expand on this story as the day goes on.

Our thoughts are with Michael’s mother Joan, and his brother Tommy. Rest In Peace.

MP in Morning Of The Earth. 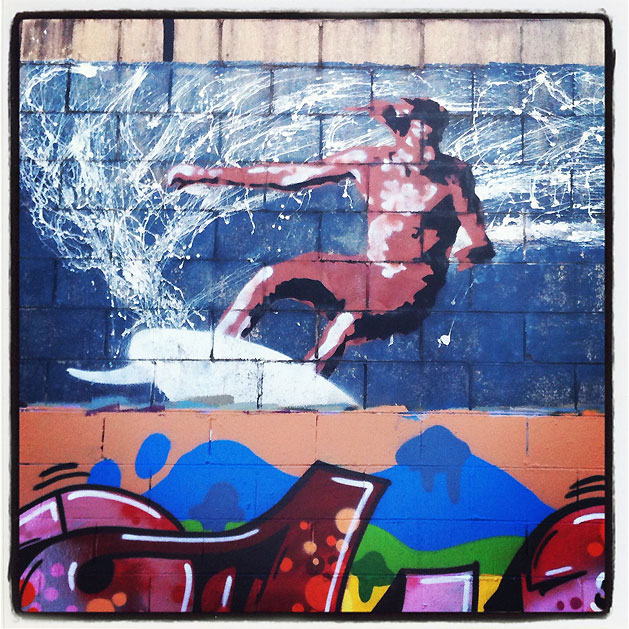 MP has been stoking the Surfing Life staff for years.