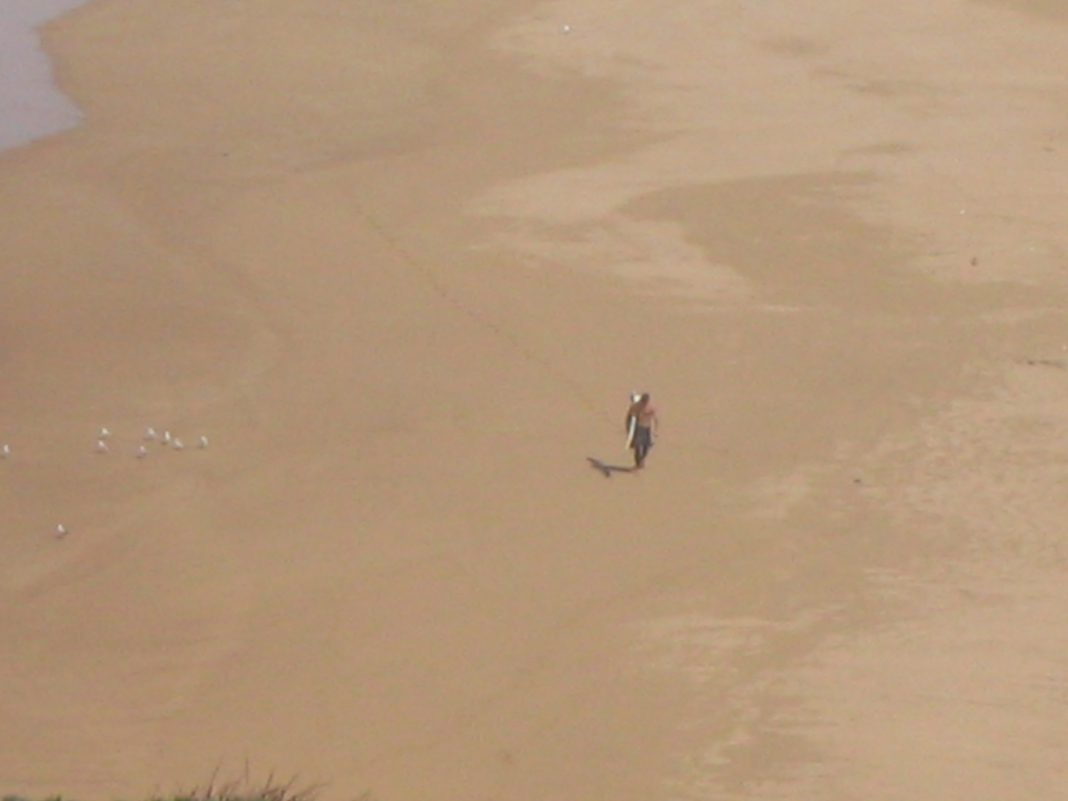 Matt Hamblin was one of life’s true gentlemen and the best friend anyone who knew him could hope for. A keen surfer, diver, kiteboarder and fisherman, Matt loved the ocean and was a great all-around waterman. He worked from the age of 16 on Rockingham’s cray boats to put himself through Tasmania’s Australian Maritime College and soon after graduating, became the youngest shift manager with Patrick Stevedores in Australia by about 15 years. He achieved so much with a level of maturity and responsibility that was paired with an unerring sense of modesty.  He worked all over Australia, travelled the world and spent time working with the United Nations in Lebanon.

Matt was the sort of man who inspired action and admiration in those around him. Nothing stopped him from doing what he loved to do. Whether it was going for the early after two hours sleep, rolling a few over at the nets, cooking a barbie or beating us at any game he could get his hands on – Matty was always up for it. He was the first to call the waves surfable, no matter if they were 1 foot and onshore or 10 foot closeouts. He once went over to Melbourne for the cup and put $500 on the nose of Efficient to win. After cleaning up $8500, he used his still-valid tram pass to get home when all the other winning punters were taking helicopter joyrides. That was Matt – always keen to give it a go and never letting it go to his head when he invariably did it.

While Matt accomplished a lot in his 25 years, I think the effect he had on others is his most lasting achievement. No-one really knows what happens after you die, but it’s easy to see his continuing influence on those who knew him. Matt infected us with his motivation and passion for life and for that I know our lives will the better for it. It’s sad time for all of us, but the world is a far greater place from having Matt, with his easy smile and unfailing sense of what was right, grace us with the time he did.