Take a trip through Jed and Vaughan’s painful, unreliable memories as you grapple with this year’s post-festive period demons.

VD explores his crude cultural awakening on the streets of Darlinghurst, Sydney, where, as a bright-eyed cadet surf-journalist, he confronted the man-sized schlong of the local Polynesian shemale, along with the unadulterated surf-psyche of the early nineties epic, Pump, featuring the late-great Ronnie Burns and Occy’s coming-of-age performance.

Jed goes back to his bong-addled youth misspent surfing the world’s most torturous beachbreak, Bondi, where the Sydney Olympic Beach Volleyball stadium inadvertently created one the best sandbanks the suburb had ever seen – right before a typhoon of global investment poured gentrified the shit out of it booted all the povo cunce. Vance Burrow’s ‘man-dolphin’ instrumental, as heard in Montaj, provides the score.
And what about the superlative career of the Queensland State Surf Champ turned Sunnyboy’s frontman and Gold Record winner, Jeremy Oxley? There’s the stoned pommy trip hop of Ithaka via the era-defining Quiksilver Pro G-Land events, and much, much more on Ain’t That Swell, Up Late.

This and more on Ain’t That Swell Up Late. 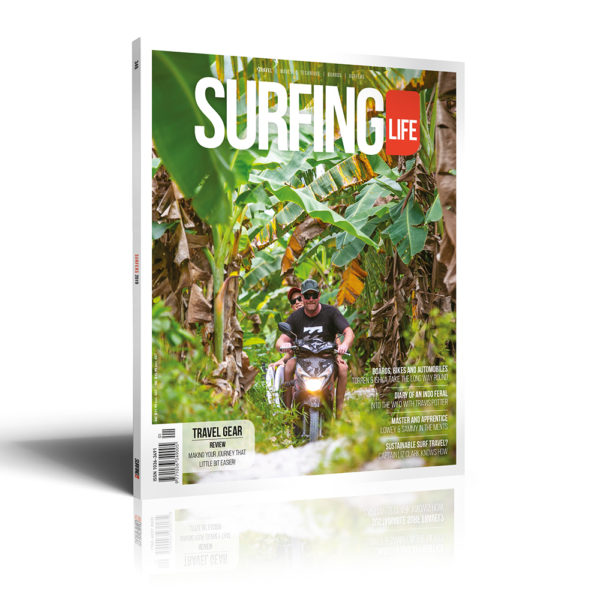